Sunday, 12 May 2019. The painful defeat against Göttingen is just nine days old. Hardly anyone still believes the team will be able to stay in the first league. Then it happens! The Merlins show a very courageous performance against the second-seated team in the league, the EWE Baskets Oldenburg. They make for a sensation and win by 99:87 to great cheers. But this isn’t enough yet. In addition, Bremerhaven has to lose in Weißenfels – which they actually do a few moments later. Crailsheim is going crazy. Everyone is celebrating. Because the HAKRO Merlins Crailsheim have done it sensationally and secured their spot in the first league with a surprise win in the very last second and for the first time in the club’s history.

It is nights like this that tell us why it is great being a Merlins fan.

“But this is not the reason why we support the Crailsheim basketball players financially,” Christoph Ulrich adds, who has been a fan since 1999, a sponsor since 2002, and a shareholder of the Merlins since 2015. 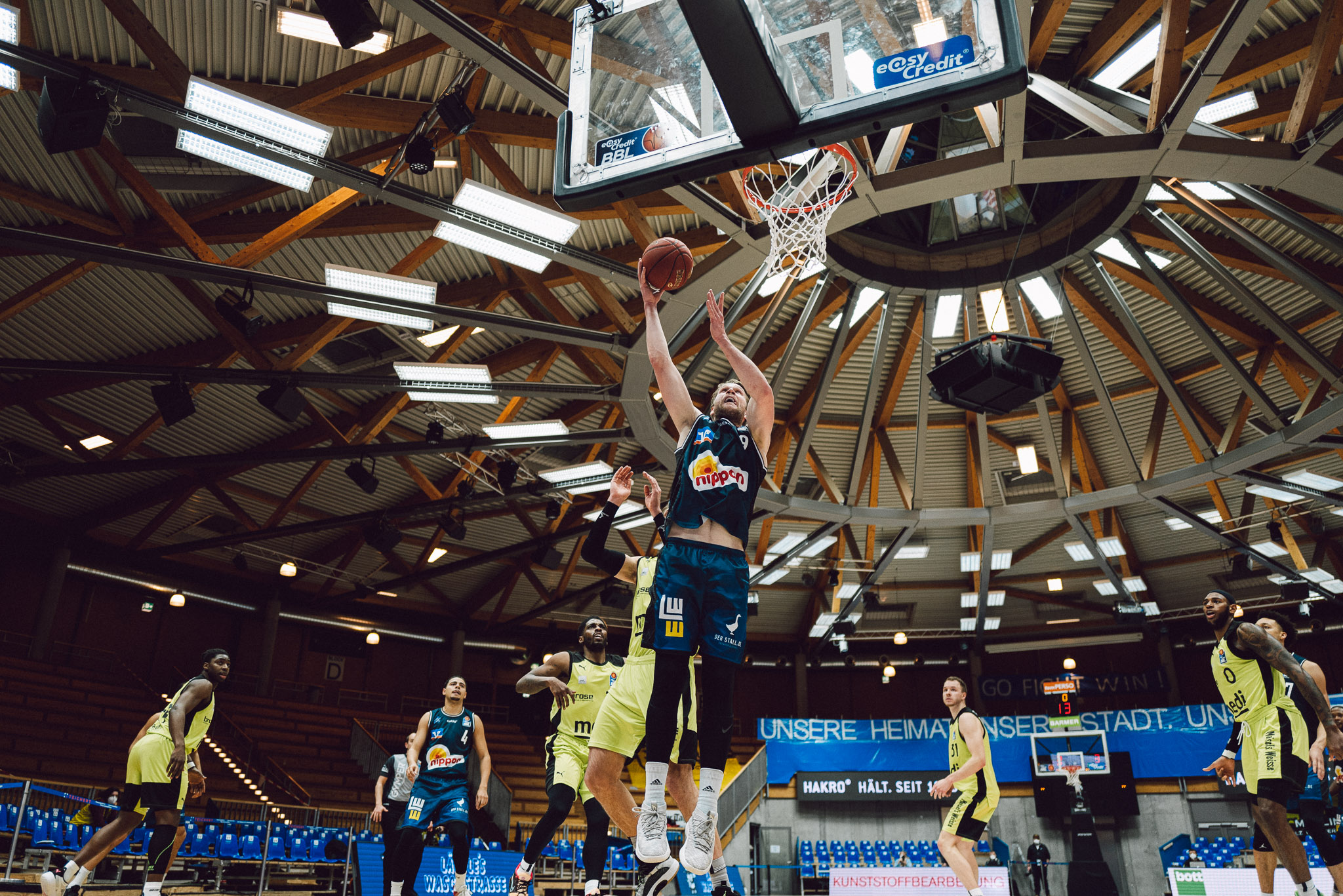 “It is rather the success story behind it that has thrilled us for years.”

And he continues: “How the former student and present manager Martin Romig has shaped a national league club out of a student working group is simply unique. Today, the Crailsheim Merlins are an enterprise with their own arena, permanent employees, great coaches and an unbelievably strong youth team. They give a kind of second family to hundreds of children from the region and by now also beyond and teach values like respect and tolerance that Hero Textil also stands for.” 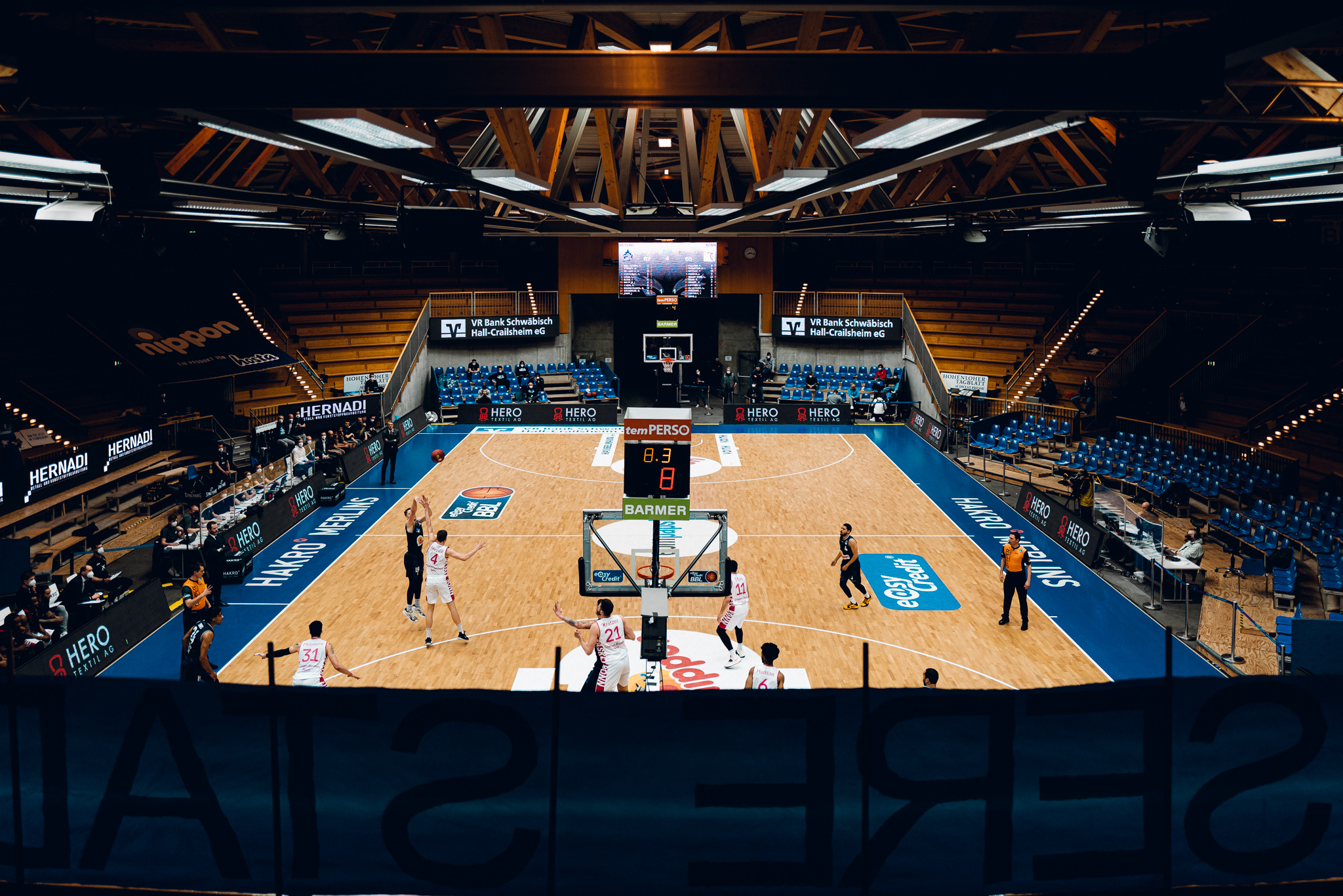 He believes it is a good thing to be able to count on Hero Textil as a sponsor. Because: “When you are a small national league location, people only see you if you have a sharp profile. That’s why we are glad to have partners who help us transport our values. And there are simply quite a few commonalities between Hero Textil and the Merlins.”

Do you want to find out more about the Crailsheim Merlins now or would you like to see the next game live?

Go to the website of
the ball-playing magicians here 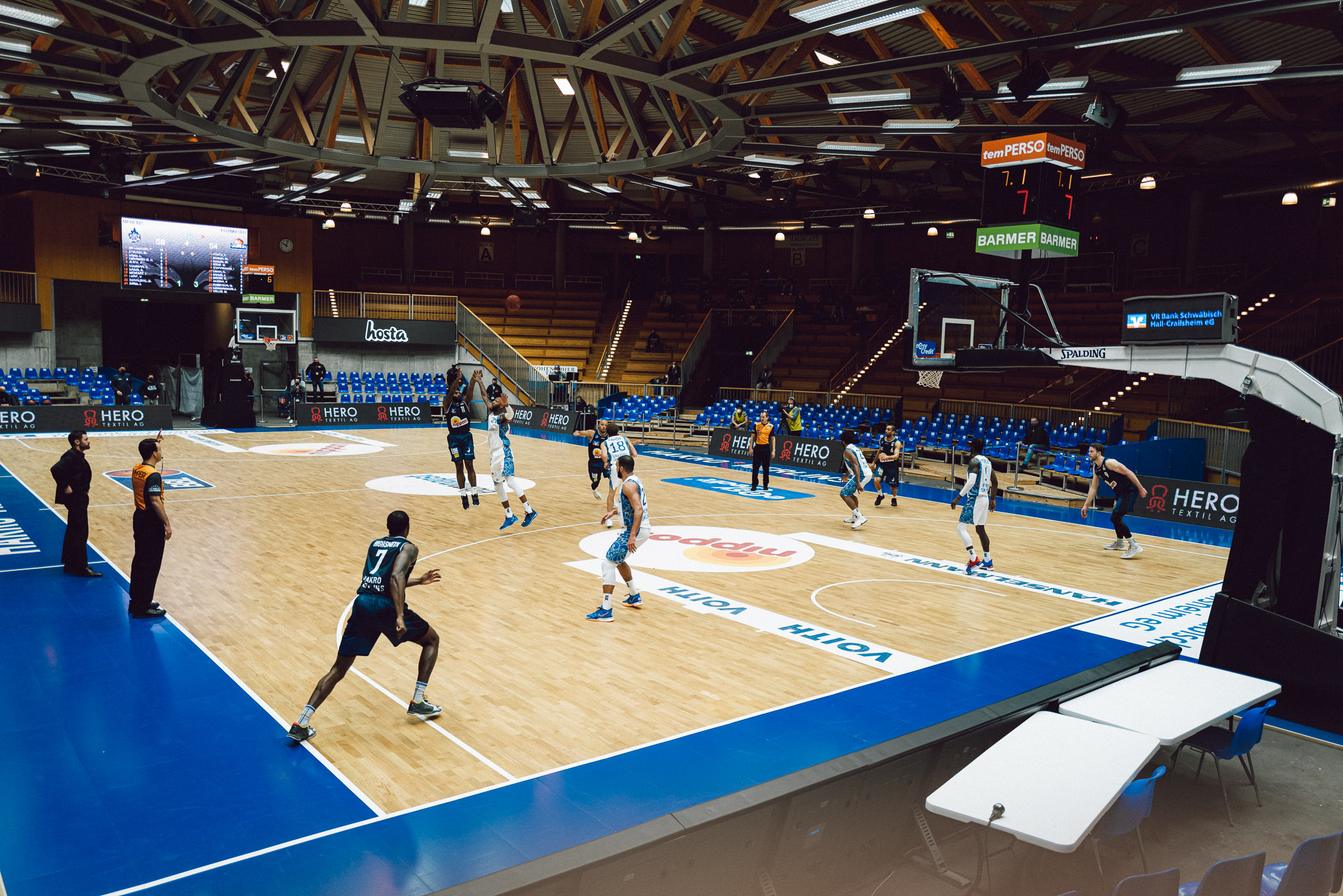